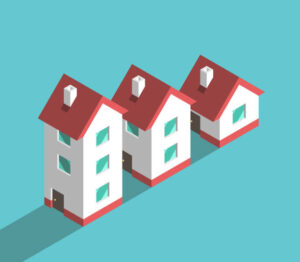 Several indicators, including less offer competition, a decline in contract signings, and an increasing trend for buyers to feel remorse after their competing offer is accepted, all point to a changing market.

Lawrence Yun, chief economist for the National Association of REALTORS, notes that pending home sales have seesawed since January, 2021, indicating a turning
point for the market. “Buyers are still interested and want to own a home, but record-high home prices are causing some to retreat”, according to Yun.

An anticipated rise in mortgage rates toward the end of the year in addition to higher overall home prices will add to the challenges that home buyers face.
Yun predicts the 30-year fixed-rate mortgage to increase to 3.3% by the end of the year and average 3.6% in 2022.

While bidding wars are still more common than a year ago, economists are noticing less competition. As more housing inventory gradually enters the market, buyers may face some relief.

After losing out on a bidding war or getting priced out, some home buyers are choosing to wait for the market to ease before jumping back in.

Another emerging trend shows more listings returning to the market due to home buyers second guessing their accepted offer price, and subsequently backing out of the contract.

While a buyer may take an “I’ll offer anything” approach to win a bidding war, their enthusiasm for an accepted offer can wane as they crunch the numbers and experience pangs of regret over the price they agreed to pay. Flaws with the home that were initially overlooked may become more significant in the days leading up to closing.

These buyers may then look for an exit strategy, including the inspection contingency, assuming they didn’t waive it.

If they walk away from the deal, the house may go back on the market, sometimes with a stigma that there’s something wrong with it.

This trend continues to play out as bidding wars for a limited number of houses have grown more commonplace.

The housing market traditionally starts to ease as it heads into the fall. But real estate has hardly followed any historical normalcy over the past year since the pandemic.

Give me a call to talk about how to capitalize on the current real estate market! 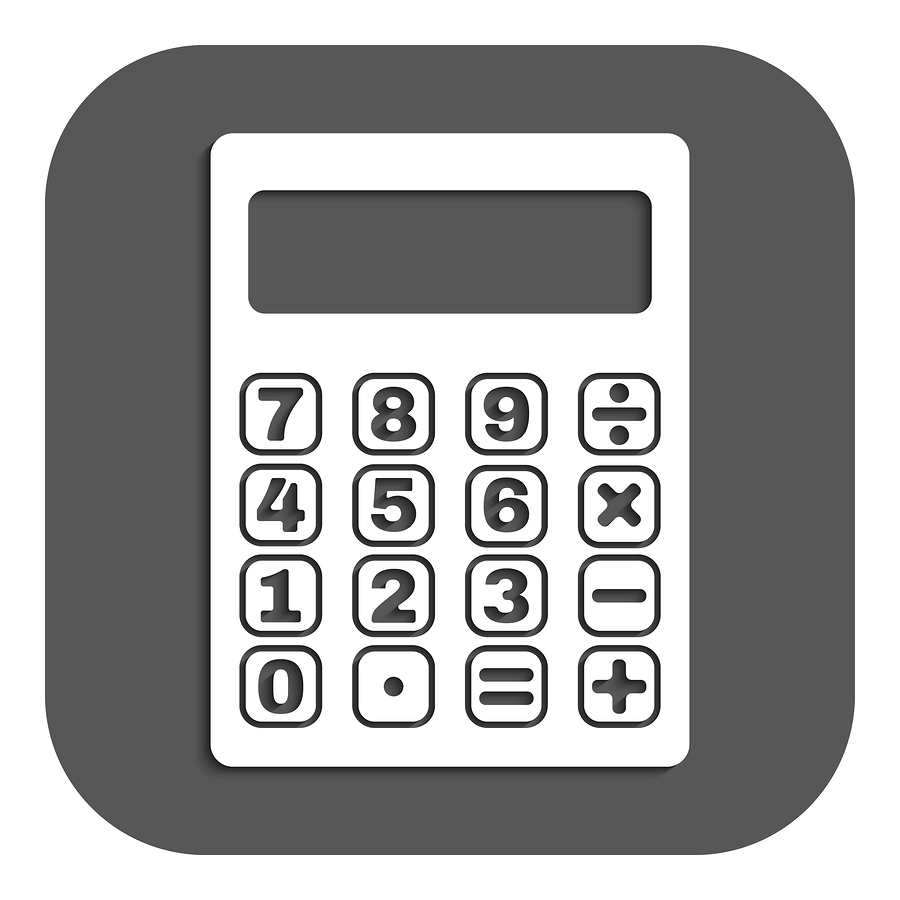