Things To Do While You’re Stuck Inside

• Go for a hike (https://www.larimer.org/naturalresources/parks)
• Go to a park (if not crowded)
• Go for a drive
• Catch up with friends, on the phone or on social media
• Read a book
• Piece together a puzzle
• Try a new recipe
• Play a board game
• Draw
• Do a craft
• Organize your home
• Take a virtual tour of museums around the world (www.artsandculture.google.com)
• Find an on-line workout
• Have a picnic in your living room or at a park
• Try a new recipe
• Catch up on podcasts
• Find an online learning class
• Find live events on Facebook
• Declutter a room and prepare a box to donate at a future time
• Start inside seed boxes for springtime planting
• Start a journal or blog
• Watch a long movie that you haven’t had time to watch
• Learn a foreign language online
• Finish your taxes if they’re not already done
• Write notes and letters to family and friends
• Write birthday cards ahead of time
• Read the magazines piled up on your desk
• Do coloring books
• Do easy home repairs
• Clear out your camera roll
• Buy gift cards from your favorite restaurants and coffee shops
• Have a Scrabble tournament
• Rearrange your furniture
• Update your will
• Donate money to food banks
• Get lots of sleep

Nobody buys or sells a home in the winter. Right? Wrong!

Here are some reasons to sell when the air gets chilly:
The Internet Has No Seasons – It’s estimated that 93% of buyers use the
internet during their home search. Instant access to property listings has had an impact on the typical seasons buyers look for homes. While spring is still the hottest home-buying season, serious home buyers are always on the lookout.
Fewer Sellers – Come spring, more sellers will enter the market. During the winter, the number of sellers on the market is limited. Based on 2018 statistics, Dave Ramsey estimates there’s 12% fewer listings during the winter months which means less competition for sellers!
Winter Buyers Mean Business – Buyers trudging around in freezing weather or breaking away from their holiday schedule to look at your home are likely serious. Winter buyers often have a deadline, whether it’s an expiring lease, or a contract on their current home.
Time Off – While the holiday schedule can be hectic, many people also have more time off during the holidays. That means more time for browsing their favorite home apps, and scheduling home showings.
Getting Tax Breaks Before Year-End – Some winter home buyers are motivated to capture the tax benefits of buying a home before year-end. This may include tax deductions such as mortgage interest, private mortgage insurance (PMI) premiums, and real estate taxes. Investors may be motivated to close before the end of the year to replace a property that recently sold.
Tips for Selling in the Winter:
• Keep it simple. If you’re selling around a holiday and have decorations up, make sure they accent – not overpower – a room. Less is more.
• Crank up the cozy. Light a fire in the hearth, play soft holiday music in the background, and prepare fresh-baked goods or mulled cider for guests.
• Shine a light outside. Winter days get dark early. Brighten your home’s exterior with outdoor spotlights, including the area where agents and buyers are accessing the lock box and entry door.
• Avoid a winter wonderland. Buyers want to see details of the house, not a blanket of snow. Make sure you have clear-weather photos of your home.

Call me to talk about the reasons to sell your home this winter!
www.daveramsey.com

One question we get asked is: “What drives our current real estate market, and why is there so much demand”? There are many facets to that answer, but historically, the biggest component has been employment in Northern Colorado. It is no secret that Northern Colorado has enjoyed a robust economy for the last few years, and the forecasts claim we can expect more of the same for the foreseeable future.

The largest private sector employers to date in Northern Colorado are:

The industries that seem to be in the “boom” category are: construction, education and health services, finance, insurance and real estate, and there is good growth in the manufacturing sector. In addition, there is good growth in new business formation according to Rich Wobbekind, executive director of the Business Research Division at the University of Colorado Boulder’s Leeds School of Business. He predicts slightly slower growth than in 2015, but still very robust growth in any historical context.

Contact an agent for more economic information about Northern Colorado, and questions you have about your personal real estate goals! 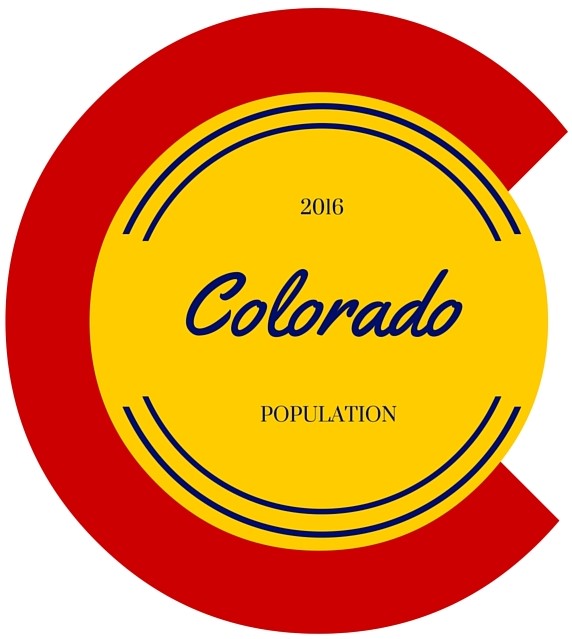 You sense it when driving or looking for a home to buy or rent. And, you are right! 100,000 people are estimated to have moved to Colorado between July 2014 and July 2015, according to US Census Bureau data released in December 2015. The Colorado population is now estimated at 5.4 million. Since 2010, Colorado’s population has increased by 408,000, ranking 7th in the US for total population change, and adding more residents than the population of Larimer County. Natural population increase (births and deaths) represented 32,000 of the recent increase, and the remaining 68,000 came from net migration — more people moving into the state than leaving.

Why is Colorado population increasing? 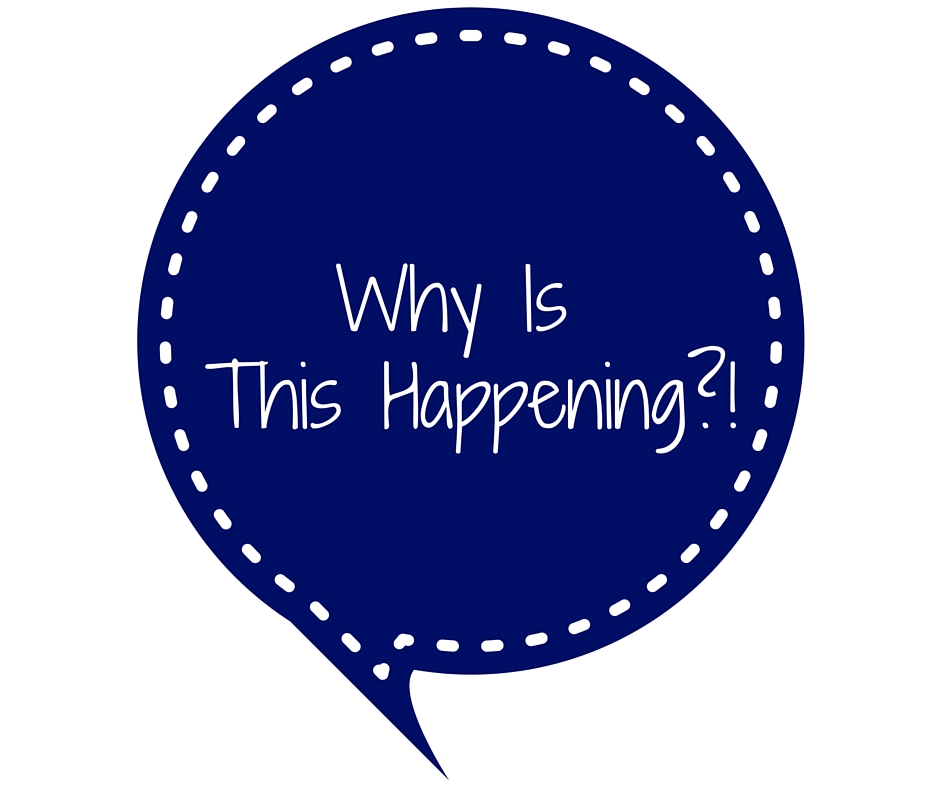 Low unemployment: The Colorado unemployment rate hit 3.6 percent in November 2015, compared with 5 percent nationally, according to the US Bureau of Labor Statistics. Colorado was among the top 5 states in 2014 for job gains. Although job gains have decreased since 2014, the population is expected to see another 100,000 increase in 2016.

Legalized marijuana: Commercial brokers and marijuana enthusiasts in the Denver area point to the marijuana industry as a source of increasing population. Millennials are attracted by the legal access to pot, and out-of-state entrepreneurs see opportunities to benefit from the growing industry.

The same reasons many of us moved to Colorado: the mountains, year round outdoor recreation, job relocation, arts and culture, and a diverse economy (think aerospace to craft breweries). 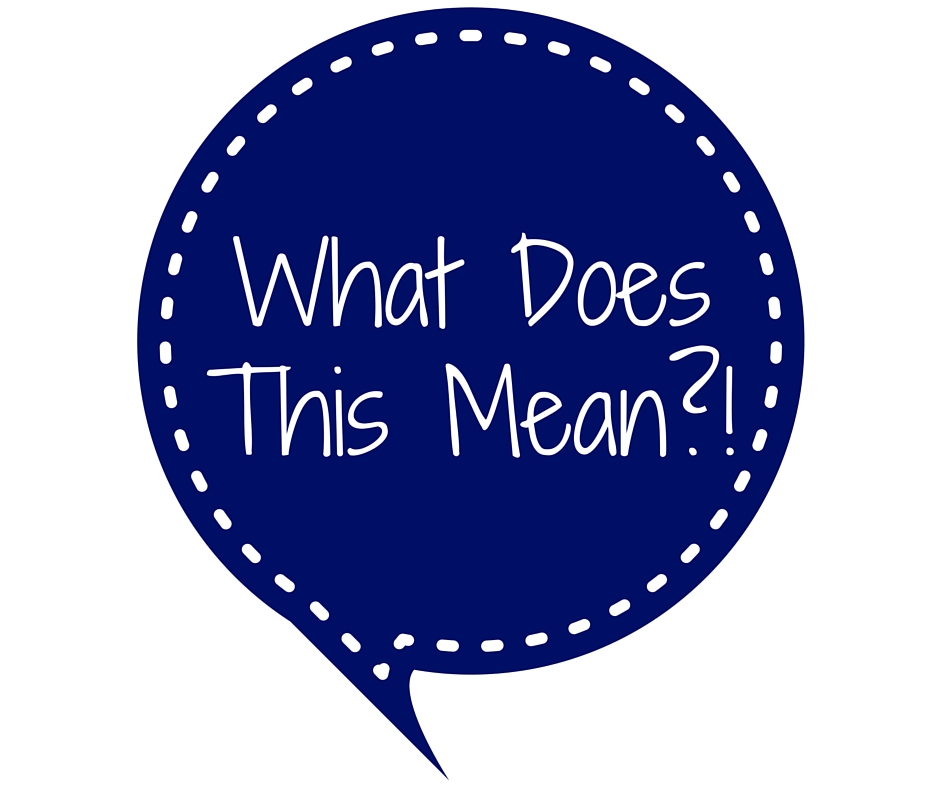 Lack of housing: The amount of available housing has been outpaced by new household formation in recent years. In 2015, household formation was estimated at 45,300 while new housing units were estimated to be 25,000. New construction dropped significantly during the recession and still has not returned to pre-recession levels. As of July 2015, only 2% of new construction was available with pricing affordable to middle-class Coloradans. One impediment to entry-level condo development in Fort Collins and beyond is the state’s construction-defects law that allows condo owners to sue developers over construction defects, and created a shift to luxury priced housing. In 2015, proposed legislation in Colorado was drafted that would encourage condo development by changing current laws. However, the legislation failed, leaving an unresolved and ongoing challenge for entry level housing inventory.

From the state (www.housingcolorado.org) to the local level (http://www.fcgov.com/socialsustainability), affordable housing groups are actively pursuing needed policy changes and legislative action to address challenges facing the real estate industry as our population continues to increase. 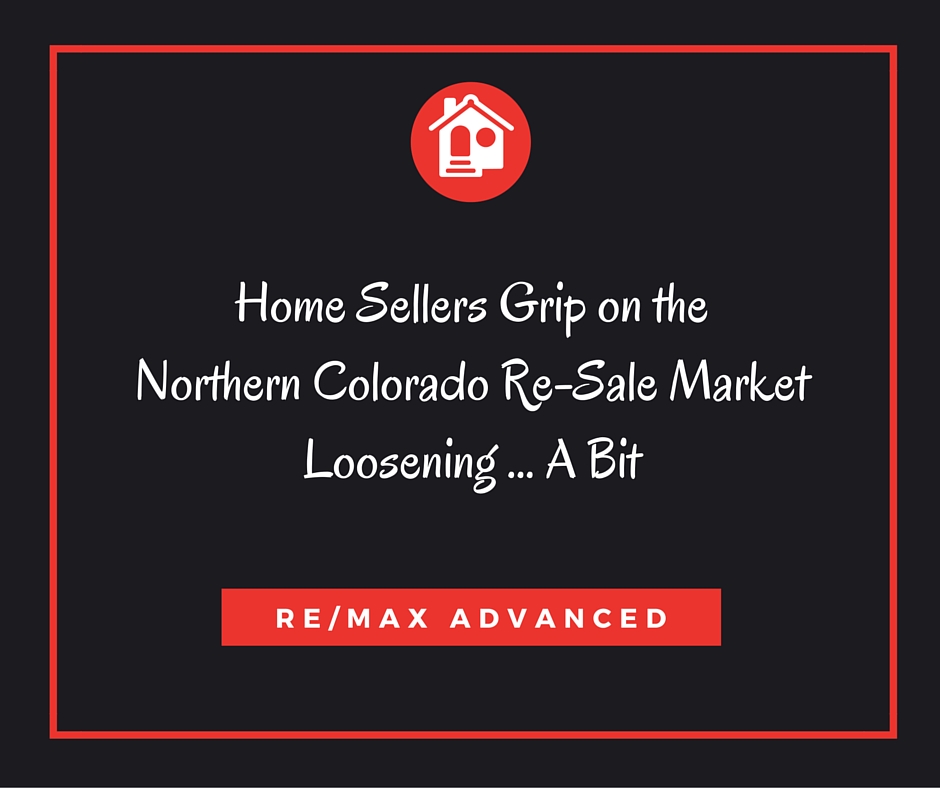 As the last days of summer wind down, a REALTOR.com analysis of housing data for the first three weeks of August reflects a national market  that is tipping slightly toward buyers’ favor in the Colorado re-sale market. While sellers still have the advantage, it’s showing signs of lessening, a national analysis notes.

Jonathan Smoke, REALTOR.com’s chief economist, commented that the August market represented “the time of year when both inventory and demand typically reach their peak.” “This year we’re seeing inventory continue to grow in August. And while overall demand is strong, the trend on median days on market is suggesting that the market is finding more of a balance — and that bodes well for would be buyers who have been frustrated by the inability to find a home to buy this spring and summer.”

During the first three weeks of August, nationally, inventory of for-sale homes increased 3 percent month-over-month. Median list prices nationwide rose 8 percent year-over-year to $233,000. Also, the median days on the market of listings was on the rise in August, increasing to 75 days as houses advanced notice OCTOBER 2015 take slightly longer to sell — another sign reflecting a market that is slightly tilting to the buyers.

This swing towards equilibrium is also supported locally, where in August 2015 home sales dropped to 303 homes sold, a decline of 3.3% from the 313 sales in July 2015, but were up 3.8% from the 292 sales in August 2014. This would seem to establish the seasonal slowing trend that began in June, but it’s worth noting that the decline has been a gradual one.

In northern Colorado, home prices also fell in August 2015, with the median price dropping to $320K, a loss of 4.7% from $335K in June 2015, while the average price declined 6.4% to $358K from $381K in July 2015. While this may be a statistical anomaly, the trend line provides a more accurate read on what’s happening and that continues to show upward strength over time.

Inventory is still rising, but remains lower than optimal for market balance. There were 618 homes on the market in August 2015, an increase of 5.3% from 587 homes in July 2015, but 14.6% less than the 708 on the market in August 2014. The months supply of inventory (MSI) increased slightly to 2.0 months from 1.9 months in July 2015, so the very strong seller’s market conditions persist, despite the slight reversal of trend. What are the current market trends in your neighborhood?

RE/MAX Advanced, Inc. is a locally owned, well-established company that is home to many of the area’s best Realtors. We have nearly 40 Realtors, averaging over thirteen years of experience, and our full-time staff is four strong....Read More >>